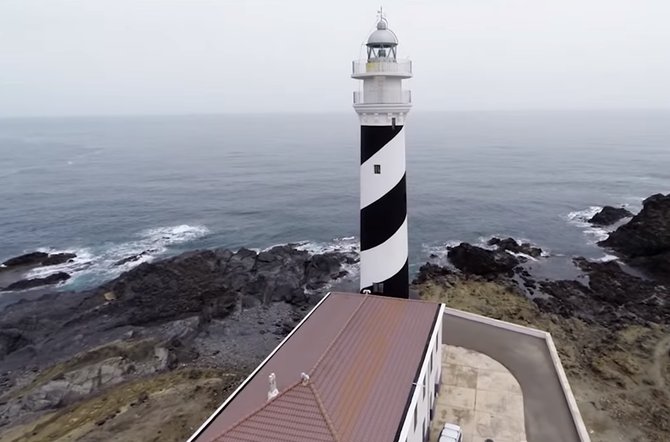 The ICTS SOCIB coastal station has detected a new Rissaga in the Port of Ciutadella.

In the video it is possible to observe the sea level in the port rising and falling, completing an oscillation with a height of 80 centimetres, easily identified by the measuring instruments installed by the ICTS SOCIB.

On certain occasions, under specific conditions, the amplitude of the wave can increase considerably reaching a few metres and giving rise to the phenomenon known as the Rissaga.

Rissagues are extraordinary oscillations in the sea level.  The height of the wave in a typical Rissaga is usually between 60 and 120 centimetres, but on a few rare occasions oscillations of over 3 metres have been produced, with catastrophic consequences for the structures of the port and the vessels moored there.

Why do they occur?

The cause of the rissagues is not of seismic origin as it is for tsunami, they are atmospherically induced when there are sudden pressure variations.

In this video you can find out more about the Rissaga phenomenon.

Meteotsunamis or rissagues are spectacular phenomena, not only because of the significant amplitude of the wave but also the short time period between the rise and fall of the water.

Can the occurrence of these phenomena be predicted?
The ICTS SOCIB, in collaboration with the Modelling and Forecasting facility of AEMET, is developing a forecasting model of this phenomenon called BRIFS (Balearic Rissaga Forecasting System).

Thanks to this system it will be possible to make predictions about the occurrence of this phenomenon and to establish an early warning system.