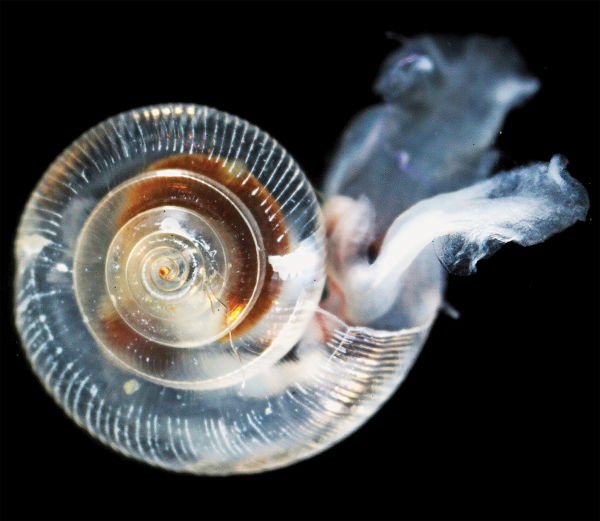 Recent scientific studies have demonstrated that the atmosphere's increased concentration of CO2 is posing a risk for the health of our oceans due to the process known as acidification.

What is ocean acidification?
The acidification of seawater is a consequence of the excess carbon dioxide emissions released in to the atmosphere which have a strong impact on our oceans.

Why does this occur?
At least a quarter of the carbon dioxide which is liberated in to the atmosphere due to burning of fossil fuels, such as carbon and petroleum, does not remain in the air but becomes dissolved in the oceans.  As the carbon dioxide comes into contact with the seawater it produces carbonic acid.  This rapidly lowers the pH level of seawater and this is the process called ocean acidification.
Seawater is slightly alkaline and its pH is 8.  If carbon dioxide emissions continue at their current rate, by the end of the century this pH level could reach a value of 4, posing a serious risk for the balance of marine ecosystems.

What are the consequences?
If seawater becomes more acidic it could have harmful effects for many marine species.  Many organisms build the hard parts of their bodies with calcium carbonate, the acidity dissolves the calcium carbonate of shells or the exoskeletons or organisms such as oysters, clams, sea urchins and calcareous plankton.  Corals are also severely affected since they also form their structures from calcium carbonate.

Ocean acidification could harm not only important commercial species like lobsters, crabs and muscles but also key species in the marine food web, such as the primary producers.

Recent studies also demonstrate how it affects the metabolism of marine bacteria, which play a fundamental role in the production of essential elements which feed the smallest marine organisms. 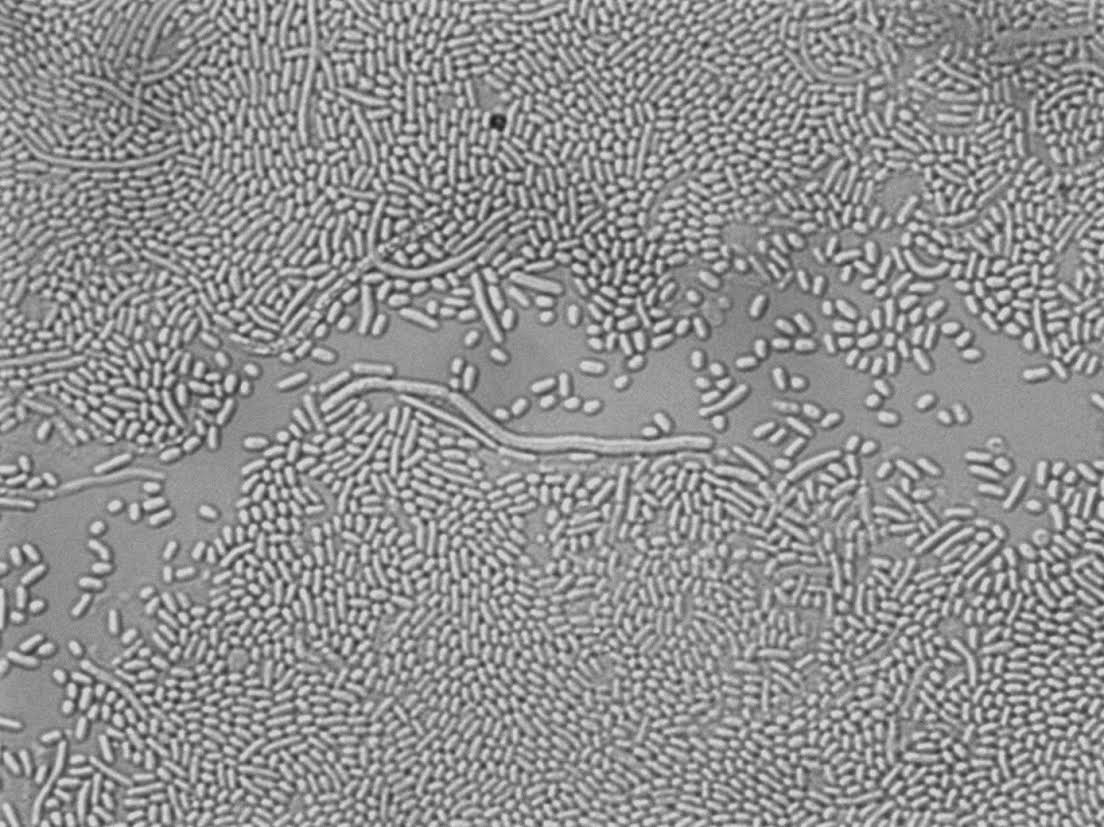